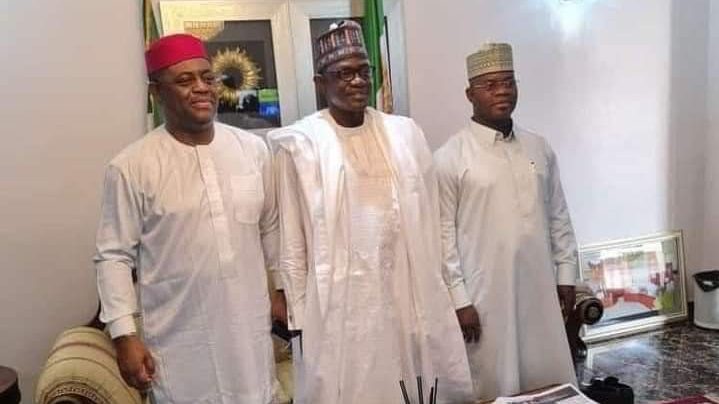 As rumors of Chief Femi Fani-Kayode’s defection to the All Progressive Congress (APC) continue to be followed in many ways, Southwest Peoples Democratic Party (PDP) chieftain Ajala Somide says all the news surrounding the former Minister is a myth. Speaking on Tuesday, February 9, Somide described Fani-Kayode as an honest person and a leader of the opposition party.

He said the reports were merely speculation by detractors to create unnecessary panic in the PDP’s house ahead of the 2023 elections. It will be recalled that Fani-Kayode on Monday, February 8, met with other All Progressives Congress (APC) leaders including Governors Yahaya Bello of Kogi State and Mai Mala Buni of Yobe State.

The meeting has since had a major impact as many have suggested that the former controversial minister may be planning to return to the ruling party. To strengthen this thinking, he posted pictures of himself and APC officials in all his social media accounts, raising concerns that the PDP may lose one of its heroes after Governor Dave Umahi. But Somide in an interview with Vanguard said “Fani-Kayode remains a loyal member of the PDP”. Wondering why he would defect to the APC. He said: “I can confidently tell you that Chief Femi Fani-Kayode is still in the PDP. He remains a loyal member and has not revolted from the party. “Why would he defect to the APC? What could the APC give him? He will not defect to the ruling party. He remains committed to the principles of the PDP. ”

Meanwhile, the Rivers regional chapter of the PDP responded to a meeting between Fani-Kayode and other leaders of the ruling APC. Speaking on Tuesday, Rivers PDP Publicity Secretary, Sydney Tambari said the former Minister of Aviation is free to defect. Tambari said Fani-Kayode enjoys the Freedom of Association, which is why his rumoured defection would not surprise. However, he said the minister had not formally submitted his resignation from PDP membership to the party’s national leadership. 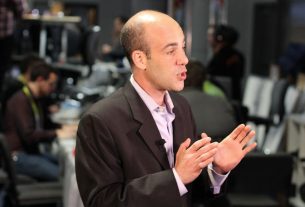