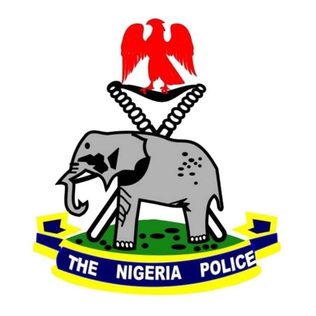 While at the royal palace to pay homage to the Ooni of Ife, His Imperial Majesty, Oba Enitan Adeyeye Ogunwusi, Ojaja II, CFR, the AIG affirmed that the Nigeria Police will always come to the traditional rulers to seek for their support and advice, to ensure that the concept of community policing is not just on paper but manifesting at the grassroots because traditional rulers are the custodians of people and culture.

AIG Christy Cookey psc, informed the Kabiyesi and all chiefs present that various methods of policing that will ensure the security of people and properties, which includes visibility policing, are being jointly worked on by her and the Commissioners of Police within the zone. 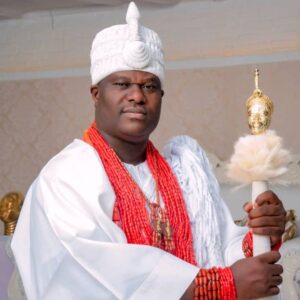 His Imperial Majesty, Oba Enitan Adeyeye Ogunwusi, Ojaja II, CFR, who is a co-leader of African monarchs, amongst several other responsibilities in Nigeria and around the world, gave his royal blessing to the AIG and said he is happy as the Chancellor, University of Nigeria, Nsukka, that AIG Christy Cookey, who is a product of that institution, is not just lifting the name of the school but also making the Nigeria Police and the nation proud. 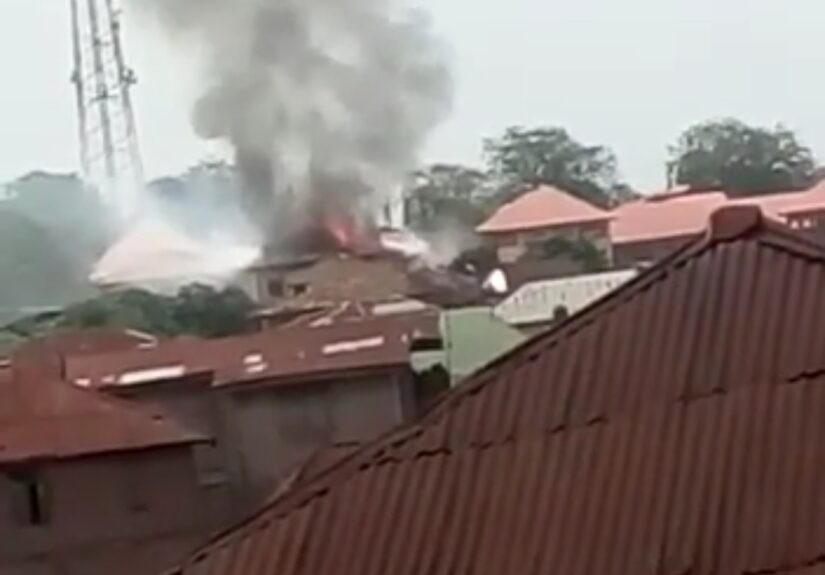 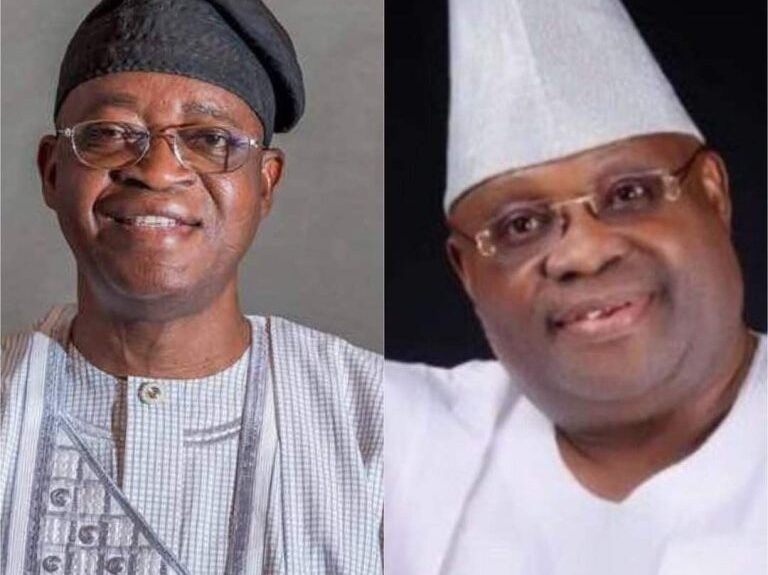 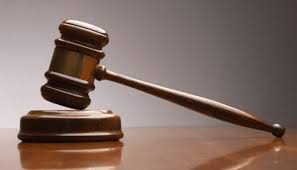