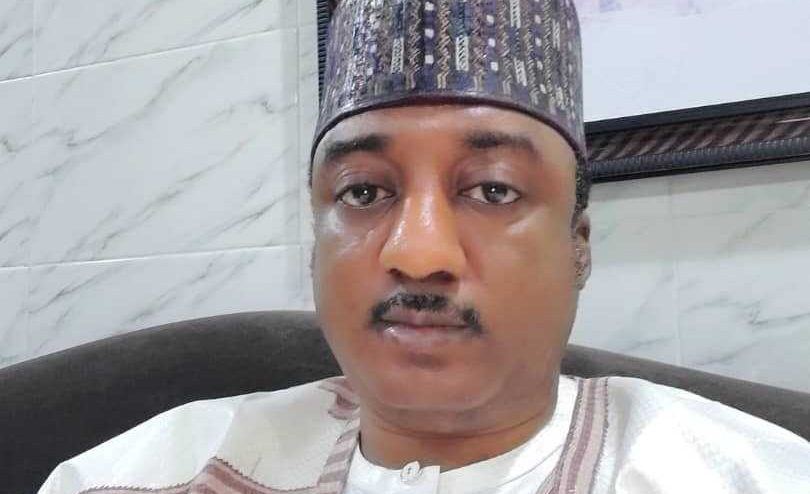 Alhaji Shehu Gabam is the national leader of the Social Democratic Party (SDP). In this exclusive interview, Gabam discusses the 2023 general election, the country’s flawed political recruitment process, why Nigerians need to ditch Atiku Abubakar and Bola Tinubu for SDP presidential candidate Adewole Adebayo, and more. Amongst various topics, it speaks on a wide range of national issues.

Excerpt:
Electoral Act (Amendment) gives many Nigerians hope that the 2023 general election will pass the credibility test. Worried that the election will not fall short of expectations despite the new legislation?

Well, the Elections Act (Amendment) is a welcome development. Certain sections that were very complex have definitely been improved. It overruled the Independent National Electoral Commission INEC, which was unable to move or do certain things. Collecting corruption can now be eliminated. Previously, if you sent a document to INEC, someone out of luck would grab the file and hide it, but this time we’re sending all items through the system. There are no obstacles at all and no one can operate it. So a paradigm shift is happening.

However, some of the bimodal voter certification systems (BVAS) used in the United States had many problems. There are many allegations that the BVAS has been programmed to not work in some states, putting the majority of voters and political parties in the area at a disadvantage. These are some of the main observations and concerns raised by parties of which INEC is aware.

Your presidential candidate will go up against highly experienced politicians like Atiku Abubakar of the PDP and Bola Tinubu of his APC. Do you agree with those who claim that his lack of political experience may handicap him in elections?

President Muhammad Buhari has more experience than anyone you have mentioned
He has served as former head of state, former military governor, and former minister of petroleum resources. How has he fared as president-elect?

So I don’t think experience is the only most important factor in deciding who should be president. What Nigeria is going through today has nothing to do with experience. It’s all about agility, proficiency, and the ability to carry out nation-building missions. We need people who can make the right decisions, who can watch the situation in the country without sleeping, give decisive orders, and create a deterrent to those who defy law and order.

We know that Tinub served as Governor of Lagos State. I was in Lagos when he was governor, and the dynamics have changed. The situation in Nigeria has changed. Nigeria needs someone who fits into the system as a whole and can deal with it decisively.

As President Buhari’s term ends in less than a year, he vows to hand over a peaceful and secure Nigeria to his successor. How optimistic are you about this?

The benefit of the doubt has brought us to this sad state. Let’s not forget there was this devastating Boko Haram challenge during his election campaign. The same president said so and raised the hopes of Nigerians on that basis
Because of his background as a soldier, the Nigerian was optimistic. All this turned out to be a mistake.

He has failed to put his experience to work, and as a result the country plunges into anarchy every day. The audacity of these armed men is unmatched. The presidential convoy was attacked and the Kuje prison was bombed. The president was there to check the extent of the damage, but nothing happened. I was told there was a security report prior to the attack. Why weren’t proactive measures taken?

President shows incompetence. He appointed people who had not shown what they had committed and had the ability to prevent those crimes. What percentage of these criminals are destabilizing the nation? They are less than 1% and are destabilizing the entire nation right now and the president is the commander in chief. So what happens if the commander doesn’t lead well? Chaos ensues.

There are calls for reform of the political recruitment process. In your opinion, how do you think credible candidates can come out of the next election regardless of their financial situation?

Did you see how we held the meeting? It was decent, reliable, transparent and highly rated by INEC. The process of producing presidential candidates followed the same pattern. What buys this new vote will cripple the country and increase gangs
People form criminal gangs and other organizations just to make money. They wait for the election period and buy votes, so they don’t bother to campaign. Don’t let us become a country like Mexico where drug lords run the government.
These are the effects if vote buying continues. It will disrupt the democratic process, ridicule the system beyond imagination, and create people who steal money and get into government. Such people do not perform because they are busy getting back what they have invested. More importantly today, his 65-70% of PVC owners are dissidents. they are young people I don’t know if young people want to sell votes now. But rest assured that if young people don’t sell their votes, the status quo won’t last. There is no doubt that Nigeria will welcome a new leader. There is no doubt that there is a new system to deal with the current situation resolutely. But if young people decide to sell their votes, Nigeria will be in even more trouble and no one will be able to save the situation. 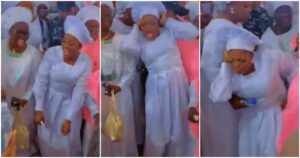 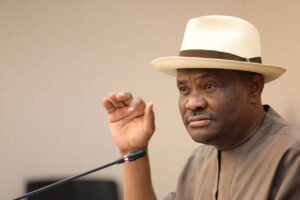 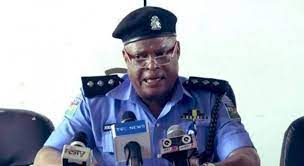 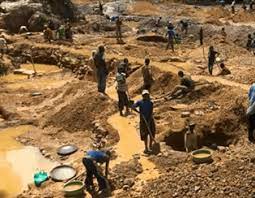 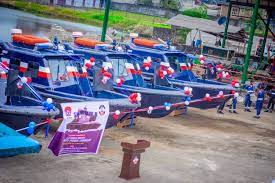 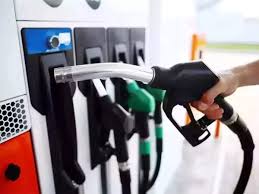 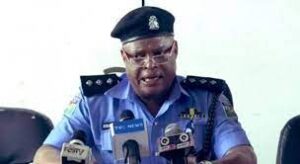