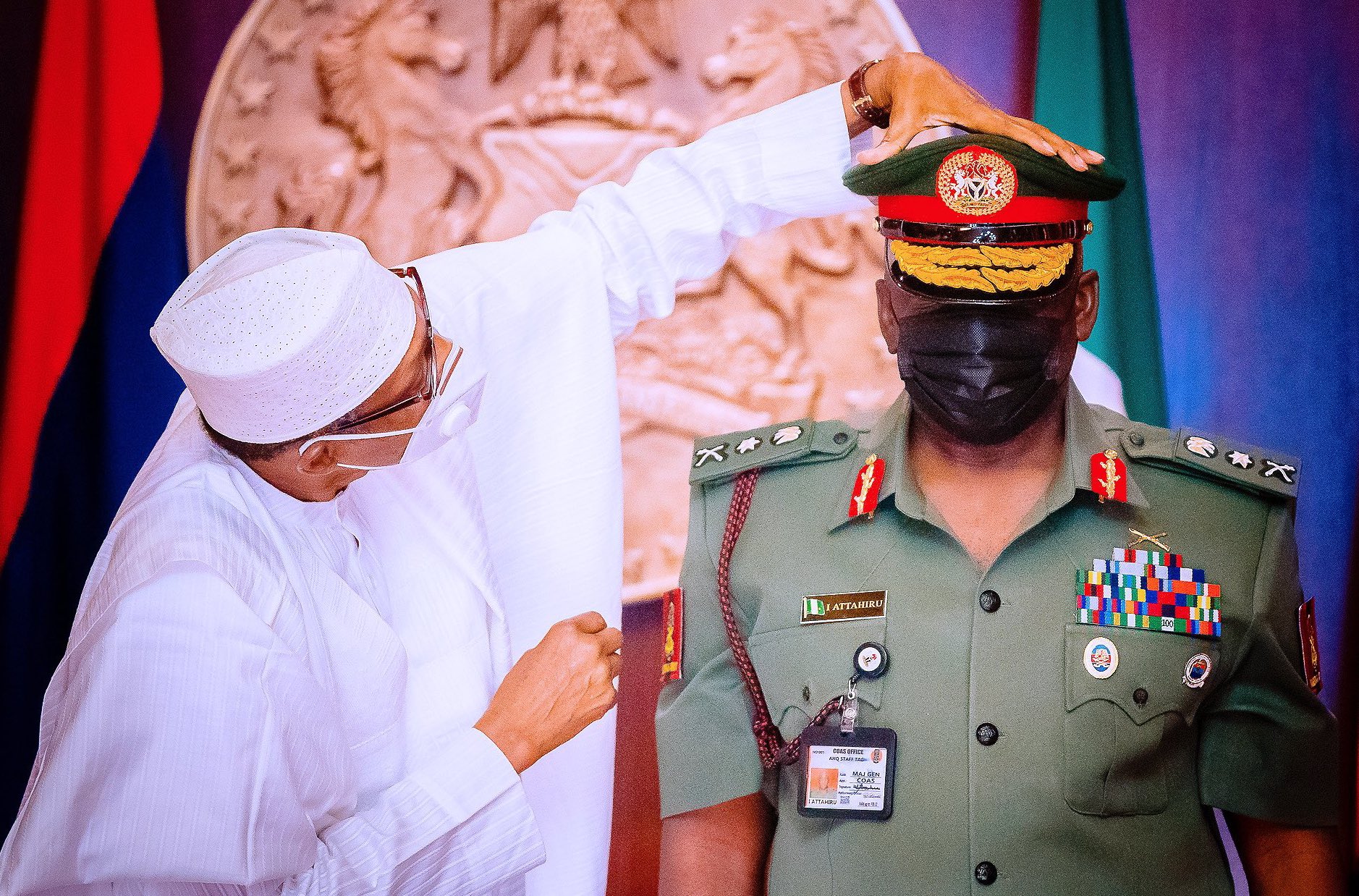 The federal government yesterday defended its choice of Major General Farouk Yahaya as the new Chief of Army Staff (COAS), while also revealing plans to immortalise the former COAS, late General Ibrahim Attahiru and others that perished in a plane crash about a week ago in Kaduna State. Defending its choice, the government insisted that […]